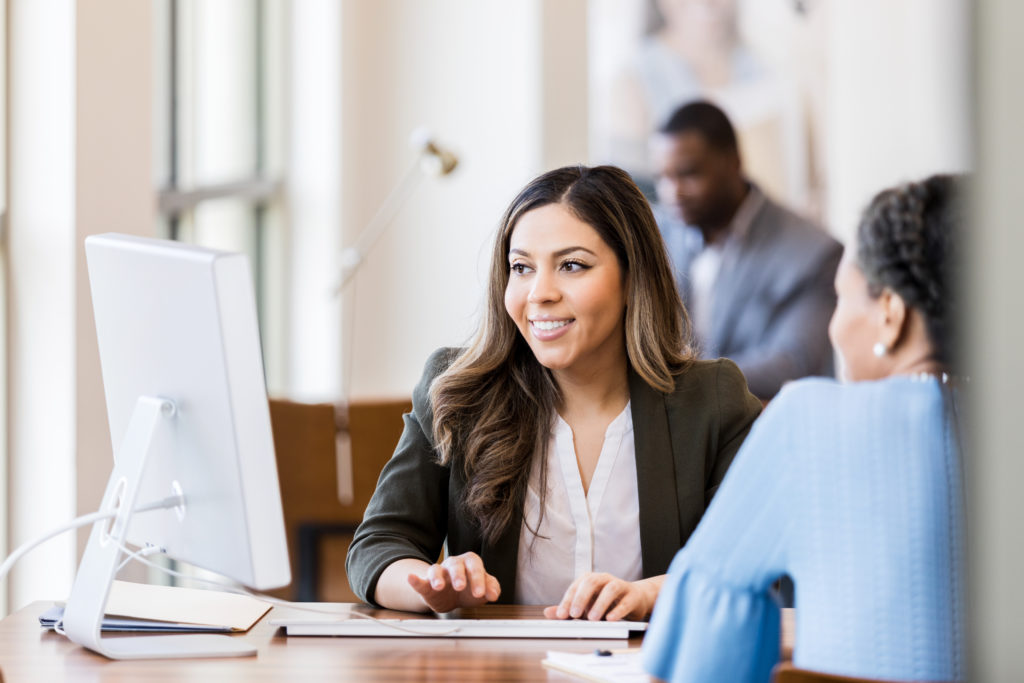 Q: What is the prime rate and why does it matter?

A: The prime rate, or prime, is the current interest rate that financial institutions in the U.S. charge their best customers.

How is the prime rate determined?

The fed’s target rate, and consequently prime, changes often.  The committee who sets the federal funds target rate meets a minimum of eight times a year to discuss possibly changing the rate.  You can check out the changes in the prime rate at Federalreserve.gov.

How does the prime rate affect the individual?

Second, the prime rate affects liquidity in the financial markets. When the rate is low, liquidity increases. This means funds are more readily available because loans are less expensive and easier to qualify for. This, in turn, generates a growing economy as businesses expand.

Is the prime rate the only factor used to determine individual interest rates?

While the prime is the starting point used to determine an interest rate on a loan, it is by no means the only factor considered.